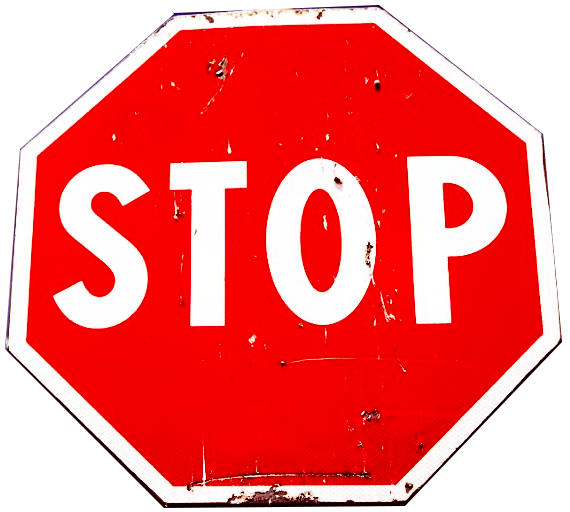 Are YOu living your life on default?

IF YOU WANT THE COURAGE AND ABILITY TO GET MORE FROM EVERYTHING CONVERSATION YOU HAVE, THEN THIS PROGRAM IS FOR YOU!

What if you could use words tactically to direct a conversation toward meeting your goals instead of just guessing at a course of action to take? What if you could build positive relationships with others around you and add to their sense of well-being? What if you could have a verbal exchange that resulted in all parties walking away with more than they started with? The good news is that you can, and this is exactly what you’ll be learning in this book. Get more from everything you do, from every conversation you have, and from every deal you make.

Get 20% Off For a Limited Time Only 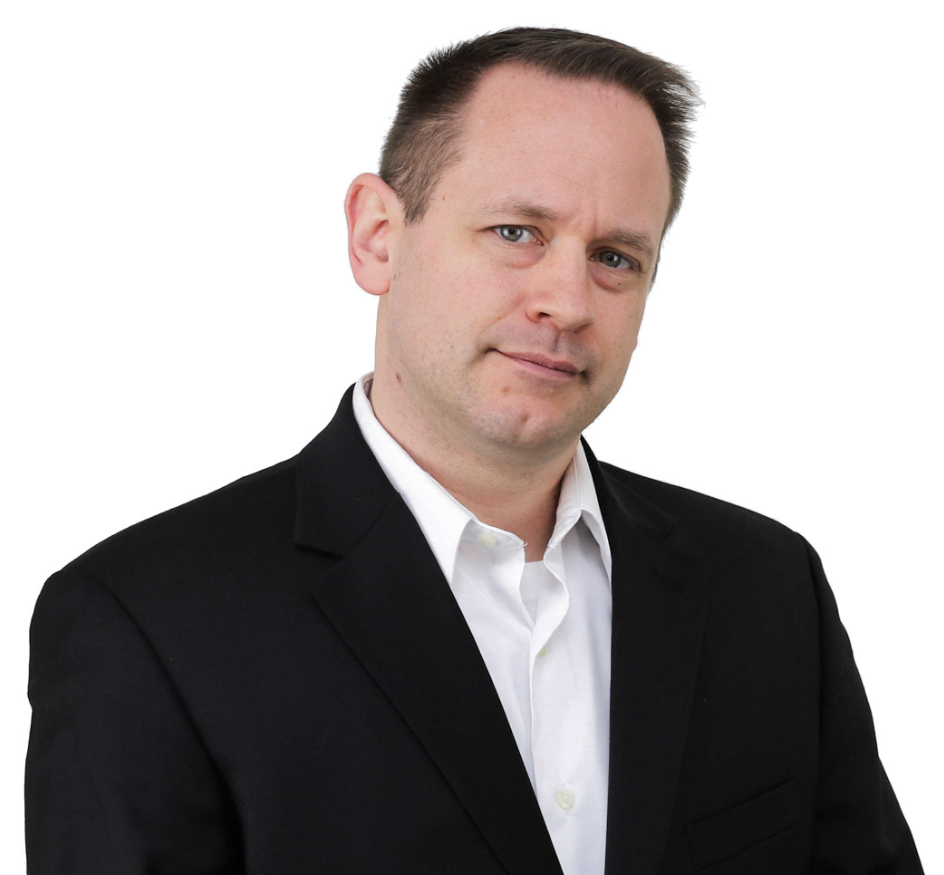 I was bullied as a young kid. It was relentless. Looking back, I think the saddest part was I thought being treated that way was normal. That’s what growing up is supposed to be like, right? Of course not, but the term bullying was not mainstream at the time. What I did know was that I wasn’t going to accept that type of treatment. I started my search for real self-defense solutions out of a need for my own personal safety. Fast forward 25 years (of research and development) and this evolved into founding a reality-based personal-defense system known today as A.C.W.A. Combatives.  We not only study physical violence, but also the psychology of it, negotiations, and nonviolent conflict resolution.

Simultaneously, I worked as an engineer for 18 years, solving problems in the tech industry for some of the largest companies in the world. Eventually my worlds collided, and the concept of Tactical Conversations was born. You see, I’d been to meetings at billion-dollar tech firms that had nearly come to blows. I involuntarily attended shouting matches that were masked under the façade of meeting titles. I witnessed conflicts that moved from conference rooms to the hallway and on more than one occasion, these verbal boxing matches were destined for parking lot brawls if not for HR stepping in. In case all that sounds dull, don’t let me forget to mention there were even terroristic acts and threats around the office.

Surprised? I was! Baffled really; it seemed no matter where I worked, there was always something of varying degrees brewing.  Had I not experienced it firsthand, I would not have thought what I saw was plausible, or possible, in these professional environments.  The fact was that there was little difference between the psychological solutions needed in the world of self-defense and those in the high-pressure world of business!

It was these events and a host of other life experiences that coalesced and eventually lead to the development and application of the tools and tactics in our programs.   Over the years, I’ve implemented these in the world of business, finance, and in life in general. Through the execution of these methods, I have dealt with major life conflicts, secured amazing pay raises, received offers of management positions, made sales in minutes not months, and closed deals on nearly anything you can imagine. I found a new sense of confidence because I could turn this superpower on at moment’s notice and now it’s your turn!

We’re all in this together!